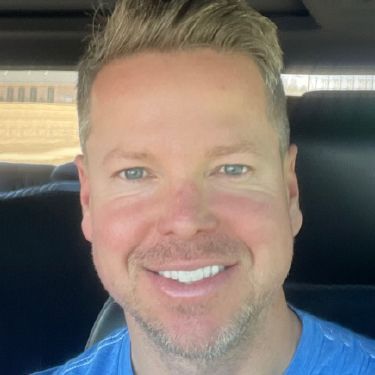 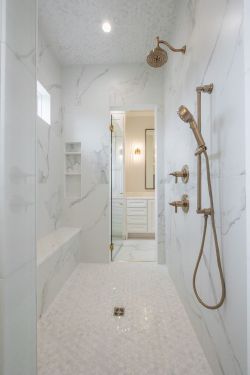 Schluter products were an integral part of this project - an immaculate white and gray marble bathroom. Working for a client with a keen eye for detail kept them on their toes, and Schluter products allowed them to get the build done with confidence, allowing them to focus on the intricate design features of the bathroom.

A strong partnership between trade professionals is the key to a smooth build. For the past 2.5 years, Chad Hemphill of Chad Hemphill Construction and Brian Johnson of Tile With Style have been working together on high-end projects in the Oklahoma City, OK area. Chad, a military veteran with 15 years of experience as a builder, and Brian, a tile contractor of 40 years, met through a decorator on a project and instantly found a symmetry in how they worked. With a combined 55 years of industry experience between the two, it’s not hard to see why this business partnership has led them through many successful projects.

Both educated in the “old school” ways of the industry, it wasn’t until a Schluter rep came on-site to help build a shower that Chad converted to Schluter-Systems. “Building between 7-10 new homes a year, it’s important to have a product that I can stand behind.” Brian echoes Chad’s thoughts, saying, “Transitioning to using Schluter products was tough at first, but now I wouldn’t use anything else.” It’s now been over a decade that the pair have been using Schluter in their projects.

Combining large-format porcelain tile with lots of small-format mosaic marble tile, Chad and Brian spent many hours making sure everything was up to the client’s standards. The shower was built using a mud-base, KERDI membrane covering the walls and base, 2"-thick KERDI-BOARD for the seat, and a custom KERDI-BOARD niche, all covered in beautiful marble tile, and trimmed with JOLLY profiles in matte white. A gold KERDI-DRAIN grate was chosen to match all the fixtures and hardware in the shower, creating a cohesive look across the entire room. The floor in the remainder of the bathroom was fitted with DITRA uncoupling membrane to ensure that cracked tiles were not a worry for this bathroom. As this was a second-story bathroom, this system approach to the tile preparation gives Brian peace of mind: “Knowing that it’s done right the first time, I can sleep at night knowing I won’t get a call a year down the road about something leaking.” 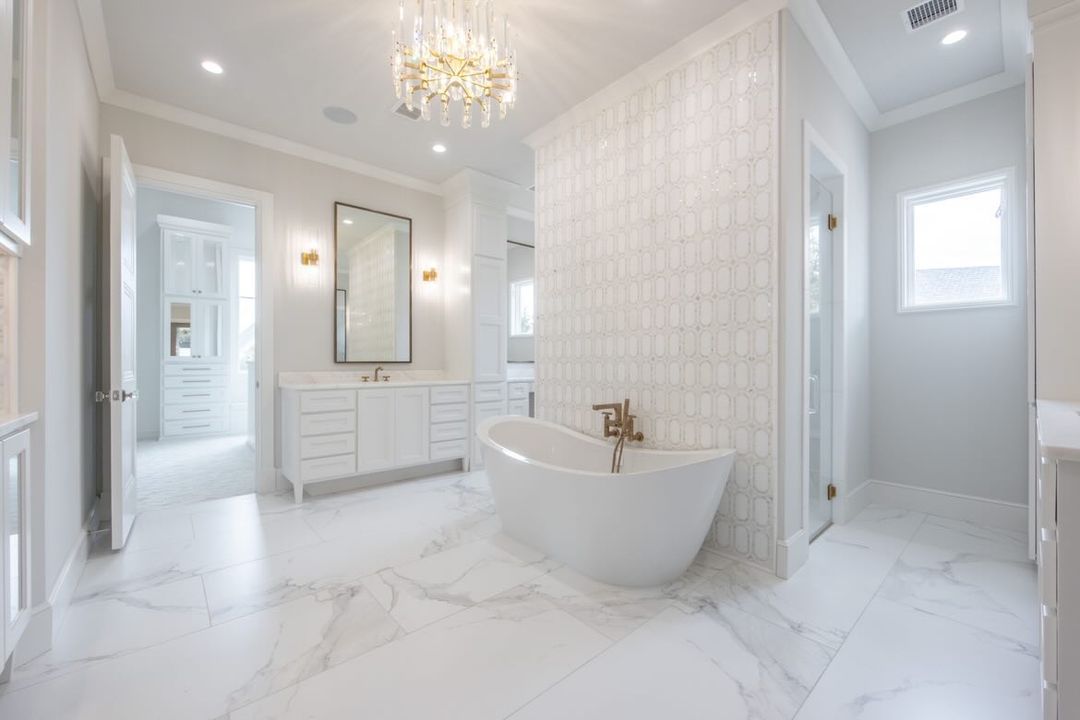 For Chad and Brian, using Schluter products has not only helped them in the building phase but has also helped in gaining new business. “Clients expect a certain level of craftsmanship and quality,” says Chad. “Walking them through Schluter’s products and warranties is a huge selling feature for us and creates a lot of new opportunities.”