Marco Ludwig, president and CEO of Schluter-Systems North America, has announced the retirement of Larry Horton, after a 34-year career in the tile industry. Dee DeGooyer has been promoted to replace Mr. Horton in the role of Senior Vice President of Sales for the United States, effective March 1st.

“When Larry joined Schluter Systems in 1998 as the Territory Manager for the Mid-Atlantic there were fewer than 10 people in the sales organization in the U.S.,” said Ludwig. “Today that number has grown to more than 70, and most of that growth has been under Larry’s leadership. It has been my pleasure to work with Larry these past few years. He has become a friend and I will truly miss working with him, as will so many people at Schluter and in the tile industry as a whole.”

“With the disappointment of losing Larry comes the excitement of being able to work more closely with Dee in his new role leading the sales organization. Dee’s dedication and experience spans decades and makes him the perfect choice to take on these new challenges. Our plans are to continue the strong path of growth that has been established for Schluter Systems and to keep providing the best overall experience possible for tile installers.” 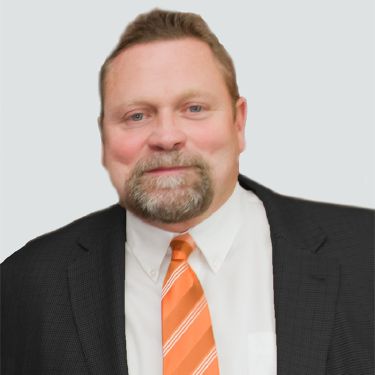 After 34 years in the tile industry, Senior Vice President of Sales for Schluter Systems USA, Larry Horton will be retiring at the end of March 2018. Larry is well known in the tile community and is a long-time employee at Schluter. Larry joined the company in 1998 as the Territory Manager for the Mid-Atlantic. His passion for tile and his dedication to the industry was apparent in every step Larry took at Schluter. Most recently in 2014, Larry took over the position of Senior VP of Sales for the U.S. where he was instrumental in continuing to drive sales and market growth, while supporting Schluter’s growing team of Territory Managers. 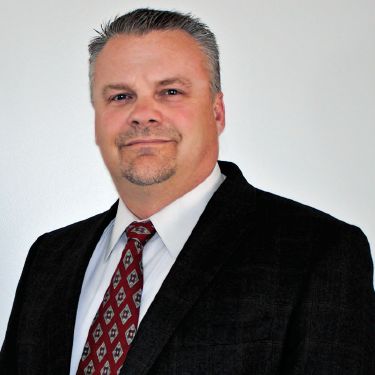 Dee DeGooyer has been promoted to the role of Senior Vice President of Sales for the U.S. Dee has spent his entire career in the tile industry—first in installation, then in tile distribution, and finally joining Schluter in 2006 as the Territory Manager for the Intermountain States. Since coming on board with the company, Dee was promoted to the role of Architectural and Commercial Sales Manager for the Western U.S. in 2010, followed by Regional Sales Manager in 2016, and Regional Sales Director in 2017.

Schluter®-Systems products are specifically designed for the tile industry to ensure that installations maintain integrity and durability. The company’s product line includes over 4,000 items, including tile trims, uncoupling membranes, waterproof building panels, shower systems, and most recently thin-set mortar. Schluter-Systems is renowned for its state-of-the-art technology with attention to detail for highly functional and visually appealing results.